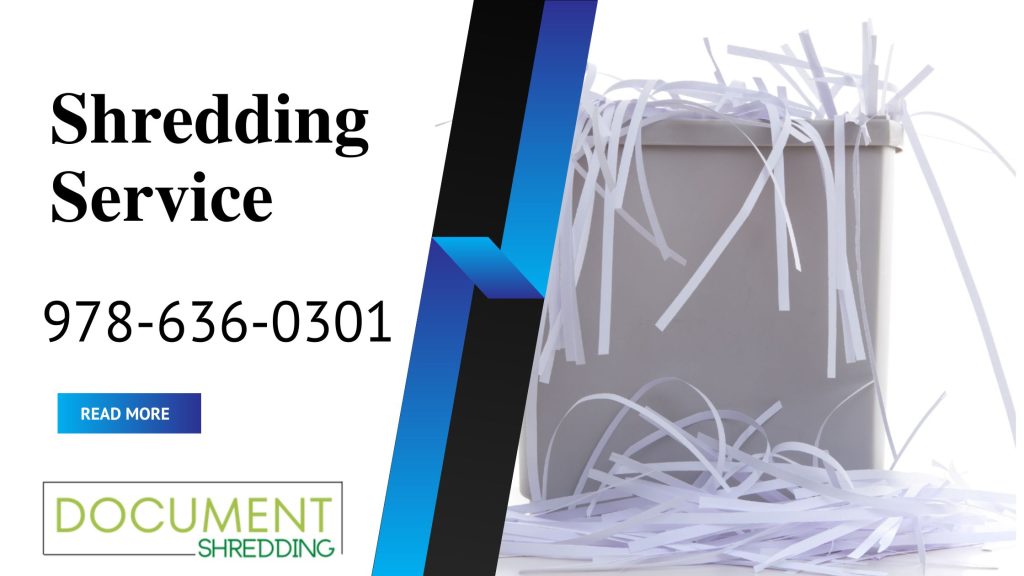 Among the most common ways that identities are stolen is by placing skimmers at gas pumps and point-of-sale terminals. This allows the thief to steal valuable information from your wallet. They can then use the information to fraudulently make purchases or withdraw money from your bank account. In addition, identity thieves can use your information to open new accounts in your name.

Financial losses from identity theft are estimated at $50 billion per year. This is more than the cost of all other property crimes combined in the United States. Identity thieves also cause significant social costs. Some victims may suffer emotional trauma similar to that of a repeated physical assault.

Having your personal information stolen is a traumatic experience. You may experience increased stress levels, fatigue, sleep problems, and worry about new bills, increased credit limits, and social issues. In addition, you may lose money, have your personal relationships damaged, and become a target for criminals.

Despite the fact that there have been several studies highlighting the financial impact of identity theft, few have focused on the emotional impact. A study from the Identity Theft Resource Center (ITRC) explored the emotional impact of identity theft on victims. The study found that 55% of respondents noted the development of trust issues with friends and family after their identity was stolen. The study also found that 77% of identity theft victims experienced increased stress levels. Interestingly, the study found that 56% of respondents reported aches and pains in several different parts of their bodies.

Having your identity stolen can lead to many effects on your physical, emotional, and financial well-being. For example, your credit score is damaged and your ability to obtain financing, insurance, and employment is jeopardized. You may also have to deal with the inconvenience of bills or statements being sent for accounts you never opened. This can be an extremely stressful experience and leave you feeling anxious and frustrated.

Some victims of identity theft have to undergo medical treatment. They may also have to deal with legal problems associated with their stolen identities. Identity thieves can use their stolen information to file fraudulent tax returns or insurance claims. They can also open new accounts in your name and rack up debt. In addition, thieves may use your information to make fraudulent claims for medical care.

Damage to your credit score

The first step is to freeze your credit cards. This will stop the thieves from opening new accounts in your name. Then, you can dispute any unauthorized charges. You should also contact the police. They can provide you with a police report that can help you determine what happened. You can also file a dispute with your credit reporting agencies.

Identify theft is the act of someone stealing your personal information in order to commit a crime. It can range from stealing your social security number to opening a credit card in your name. The legal implications of identity theft are huge. Depending on the extent of the crime, you may be left with a criminal record, a tax debt, or an erroneous refund.

Although it is not a legal requirement, many businesses have a policy in place to protect against identity theft. This includes requiring that you provide your fingerprints and identifying documents to verify your identity. It is important to stay on top of the situation, as there are several red flags that could signal you are being targeted.

Fortunately, most credit card companies and banks are not interested in pursuing identity thieves. Even if they are, the penalties are steep and may take years to recover from.