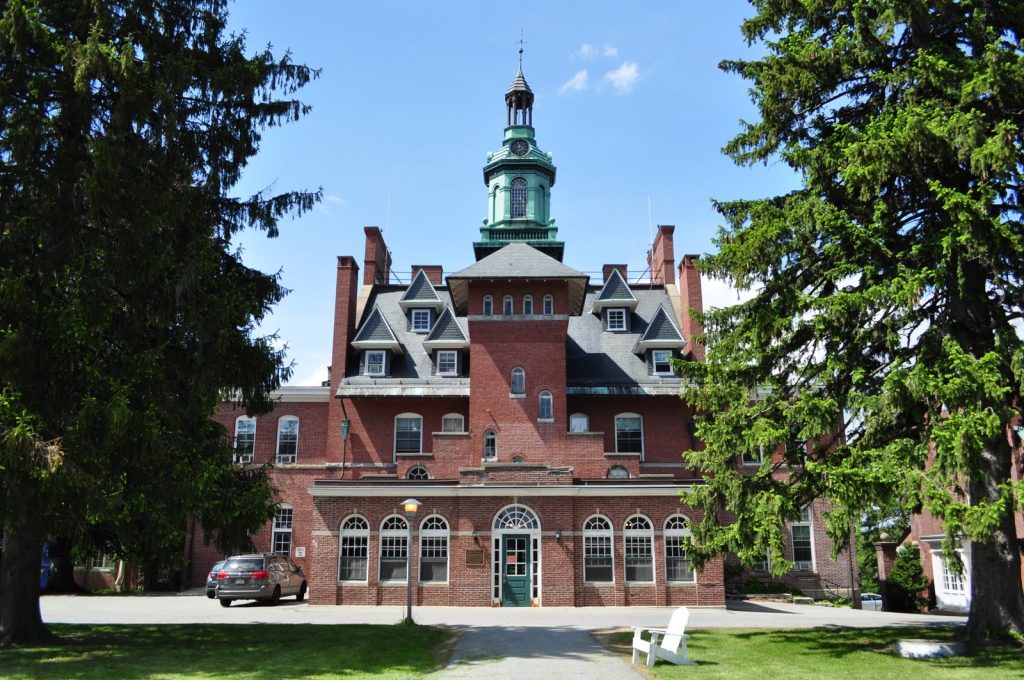 The Town of Tewksbury, Massachusetts is a beautiful and historic community located just north of Boston. With a population of over 30,000, Tewksbury is a diverse and vibrant town that offers something for everyone.

One of the most notable features of Tewksbury is its rich history. The town was founded in 1637 and has a long and storied past. Some of the most interesting historical sites in Tewksbury include the Tewksbury Historical Society, which is home to a large collection of artifacts and documents related to the town’s history, and the Tewksbury Congregational Church, which was built in 1740 and is one of the oldest churches in Massachusetts.

In addition to its historical sites, Tewksbury is home to a number of other attractions and amenities. The town has an active arts and culture scene, with a number of galleries, studios, and performance venues. The Tewksbury Public Library is a popular destination for residents, offering a wide range of books, movies, and other resources. There are also several parks and recreational areas in Tewksbury, including the Mill Pond Recreation Area and the Shawsheen River Walk, which is perfect for walking, jogging, or just enjoying the outdoors.

Tewksbury is also home to a number of shopping and dining options. The town has several small businesses, including boutique stores, artisanal food shops, and local restaurants. The Tewksbury Farmers Market is held on Saturdays from June through October and is a popular destination for residents looking for fresh, locally grown produce and other products.

Overall, the Town of Tewksbury is a wonderful place to live, work, and play. With its rich history, active arts and culture scene, and numerous amenities, Tewksbury has something to offer everyone. Whether you’re a history buff, an art lover, or just someone who enjoys spending time in a small town with a strong sense of community, Tewksbury is the perfect place for you.

Tewksbury was first settled in 1637 and was officially incorporated on December 17, 1734, from Billerica. There is no evidence that the town was named after Tewkesbury, England.[2] Still, Tewksbury, Massachusetts, and Tewkesbury, England kept connected through a local committee called the Twinning Committee. One of the oldest sections of town is the area around the Shawsheen River. This is where the Shawshin tribe settled, allowing them access to a food source through fishing in the river.

Tewksbury was also known for a historic visit by President Andrew Jackson, who stopped at the local watering hole, Brown’s Tavern. On July 24, 1857, a powerful tornado swept through Tewksbury. The storm began at Round Pond as a small water spout, and traveled west and then southeast to the Shawsheen River. It dissipated at North Wilmington. Several cornfields and orchards were severely damaged, with one residence having its roof blown off. The tornado was powerful enough to flatten barns and sheds, pull up large trees by their roots, and sweep away and kill a team of oxen. Due to the sparse population, and homes located above the valley floor, no one was killed, and only a few people were injured.